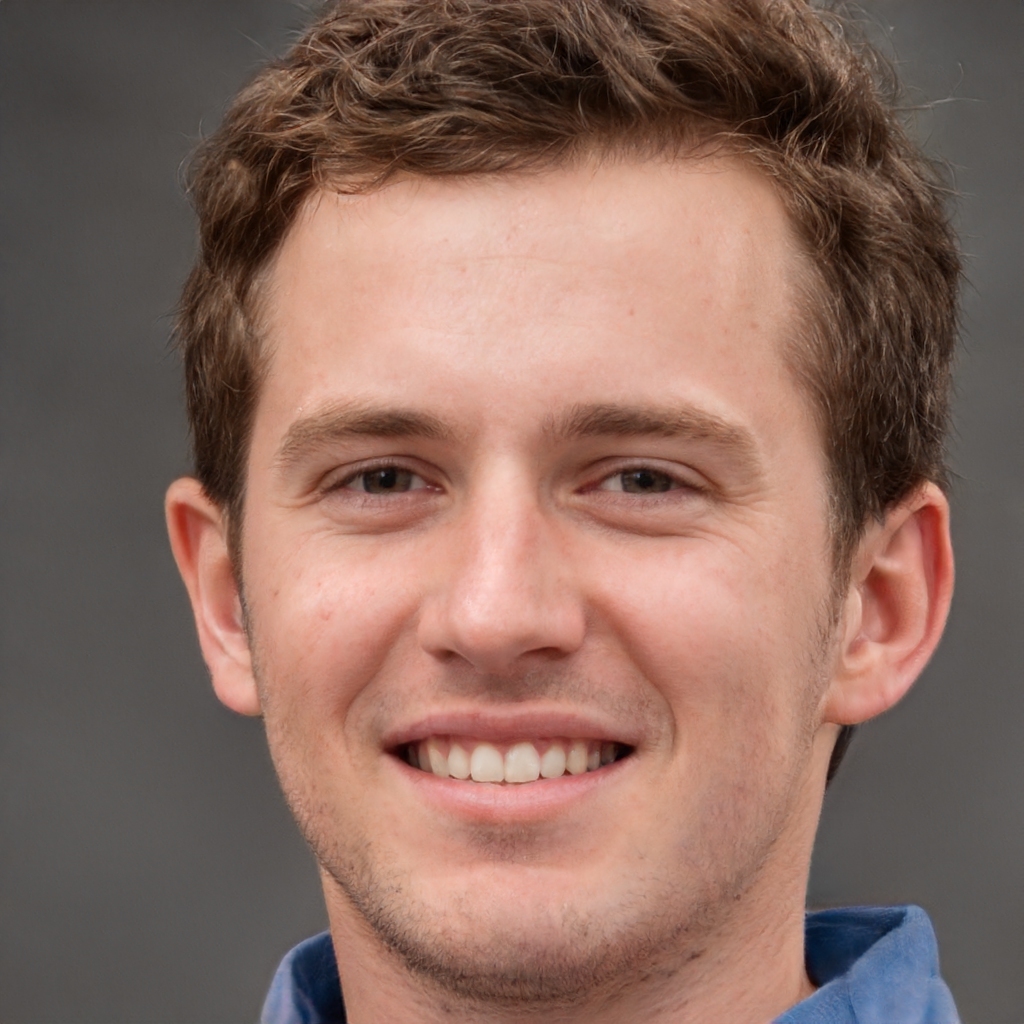 Nickolas Fennema Nickolas Fennema is a decentralized finance and crypto investor. He has been involved in the cryptocurrency and blockchain space since early 2017. Nickolas has a background in business, having graduated from the University of Utah with a degree in Entrepreneurship and Marketing. He is passionate about helping others learn about and get involved in decentralized finance and cryptocurrencies. Nickolas believes that these technologies will change the world as we know it, and he wants to help be part of that change. August 4, 2022

The way Senate melted over crypto – a throwback

The crypto world is no longer such a mystery for many, and more and more people are joining the game daily. With the evergrowing popularity of said world and market, the need for some regulations had to come to the table.

How to regulate the crypto market? How to approach digital assets? Do people pay taxes for owning, creating, and selling NFTs? The number of question that pops out is huge, and many of them are not answered yet. Even though cryptos start to enter the everyday lives of more and more of us, there are still people who consider them nonsense. Last year the US Senate had a thorough discussion about cryptocurrencies. Let us take you back to 2021 and explain the way Senate melted over crypto, and what happened after that. 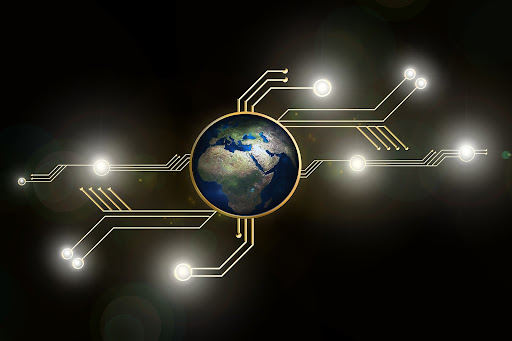 How the Senate felt about cryptocurrencies

Between this and more dilemmas, the question of cryptos being related to infrastructure was not even mentioned. Surprisingly, something occurred and this question got to the table after all. To understand this, we have to mention the importance of cryptos to the global economy. It is not just the trade and savings now, there is speculation that Bitcoin as the most popular and advanced currency, will someday be used as a base for building another Internet. Sounds very Science Fiction, but it is far from impossible.

Technology developed and changed a lot during just the past few decades, and it is not stopping any time soon. The crypto market was worth around 2 trillion dollars last year. That goes to show how quickly this mechanism evolved since it does not have a such long history. Now, the bad part about it is the amount of energy it uses. And we are talking about a lot of energy.

As you probably already know, the crypto market is not just about selling, trading, and keeping coins. This market is essentially keeping itself alive and breathing through mining. Some coins are only possible to get via mining, and there are people across the globe that have made mining their career. And the prize for finding the famous “right number” and adding it to the blockchain is, of course, cryptos. This way the blockchain ensures its own life, and continuation.

The dark side of the (Bit)coin

What is the issue here? Well, in order to be one of those lucky miners, you have to have a serious computer. Graphic cards are the key part of mining computers. The bad thing about all this is that these cards use enormous amounts of energy. They also get the temperatures up, because they need to release all the extra energy somewhere. That has come to the point where miners allegedly shut down their heating systems, as their homes or offices are already hot from mining. The world is the lack of security that users face. Decentralized finance are particularly susceptible to hacks because they’re built on top of smart contracts. Smart contracts are immutable, meaning they cannot be changed once they’re deployed on the Ethereum blockchain. This is both a good and a bad thing.

Whether this story is true or not, it does sound concerning. Apparently, experts think that the situation is so bad that some cryptos pose a threat to the climate. Others completely ignore this issue. Allegedly, the problem with the Senate’s debate was that most of the members do not even know what crypto is and how it works. So it seems that people don’t understand why the Senate should regulate cryptos if it does not even know how the whole system works. This is a pretty shaky terrain, both economic and politically-vise. 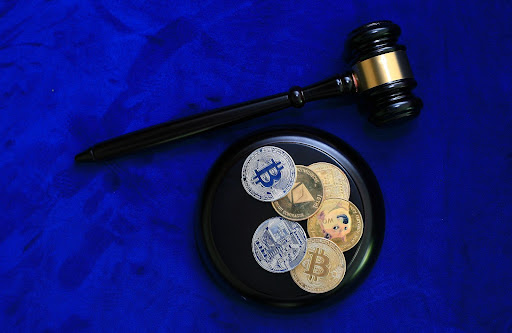 It was said that the Senate did not want to intervene directly but to empower the Treasure Department to do so. Whenever regulations of new things come into question, people start to fear the outcome. Besides the positive things that the crypto market brought, unfortunately, there are also shady things going on there. The way in which the market works allows certain questionable activities regarding money. One of the examples of that is money laundering, and the authorities naturally want to fight that. Alas, after a few months of discussions, nothing really changed. The biggest reason for that was the overall unfamiliarity with the crypto world.

The new crypto bill and what happens after

This year is looking a bit better in terms of regulations of the crypto market. A new bill that the Government is preparing will include crypto, as stated. The Responsible Financial Innovation Act was issued in June by US Senators Gillibrand and Lummis. This act tackled the problem by defining terms and definitions of crypto terminology. It also gave clarification on how to approach digital assets, which will most likely be related to tax questions on these types of property.

The previously mentioned Act grants the authority over crypto matters to the Commodity Futures Trading Commission. People are generally optimistic about this new bill, and the authorities say that it would solve a lot of problems regarding the crypto world. Truly, it is only the beginning of the regulation process, but it is a good one, according to experts. After all, it definitely is a huge step forward after the way the Senate melted over crypto last year. Now what is important is that this bill actually succeeds in becoming a part of the law.

The crypto market and its ways of functioning are still not regulated enough, and everyone seems to agree that it should be, asap. The last take on this issue did not turn out that productive, but at least people have concluded that there is still a lot of confusion around cryptocurrencies.

This year’s bill seems to clarify things a bit and makes things somewhat easier to understand. Maybe there will be some takes on how to deal with the extreme power usage for crypto mining and the market itself. This question still reasonably worries a lot of people, regardless of their personal attitudes towards the market. We will see how this bill unravels in time.